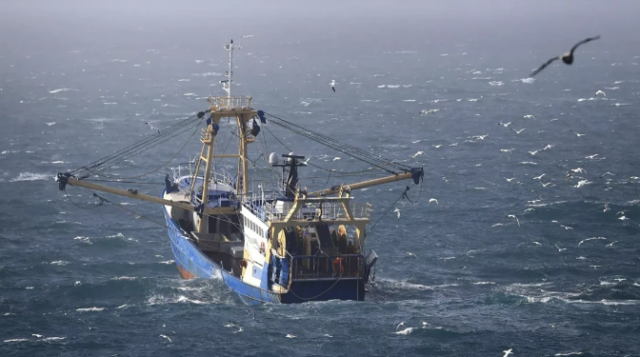 A UK government spokesperson told the news outlet LBC that the French ambassador to the country would be summoned to the Foreign Office to discuss the latest fishing dispute between the two states, APA reports citing Sputnik.

“We regret the confrontational language that has been consistently used by the French government on this issue. As a next step, the Foreign Secretary has instructed Minister [for Europe and Americas Wendy] Morton to summon the French ambassador”, the UK Prime Minister’s Office said.

Earlier today, France announced that it had seized a British scallop dredger, escorting it to the Port of Le Havre after the vessel’s crew allegedly failed to present proof they were allowed to fish in French waters. Another British boat was given a verbal warning.