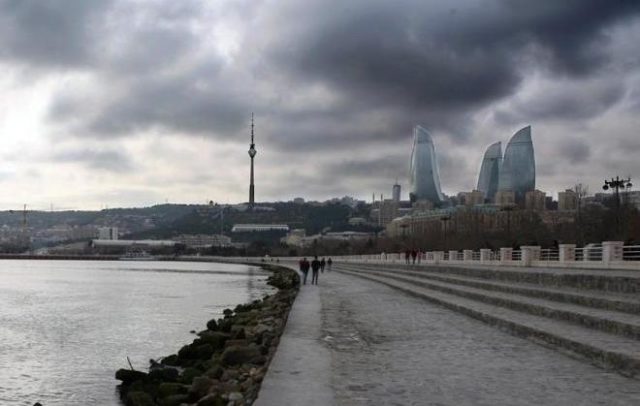 The National Hydrometeorological Service of Azerbaijan warned that the weather would be unstable.

The rain is likely to intensify in some areas and turn torrential.

The weather is expected to be unstable in the districts of Azerbaijan from late October 29 to October 30 in the afternoon, after a short break from late October 31 to the early hours of November 1, with occasional rains. There will be heavy showers in some places and snow in the mountains.

The water level in the rivers might increase, and some rivers in the Lankaran-Astara region might cause short-term floods.