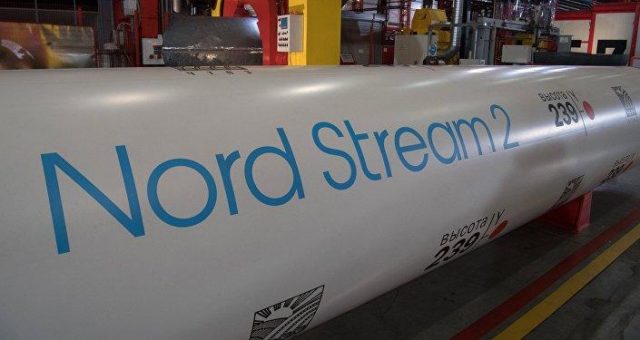 The construction of the Nord Stream 2 gas pipeline will be completed this week, and the project will be launched in the upcoming days, the former head of the Austrian OMV Rainer Seele told TASS, Trend reports.

“Matthias Warnig (Nord Stream AG Managing Director (CEO)) said that without a doubt pipe laying will be completed this week,” Seele said. He added that the first portion of gas via Nord Stream 2 will be pumped this year.

“I heard from Alexey Miller that gas will go through this pipeline this year,” said Seele. When it will take place will depend on when the pipeline certification is completed, Seele said. The fact that a deal on Nord Stream 2 was reached between Germany and the United States is a guarantee that the project will be implemented in the coming days, Seele said.

Rainer Seele was the head of OMV since 2015, but resigned from the company on September 1, 2021. He gave an interview to TASS several days ahead of his resignation.