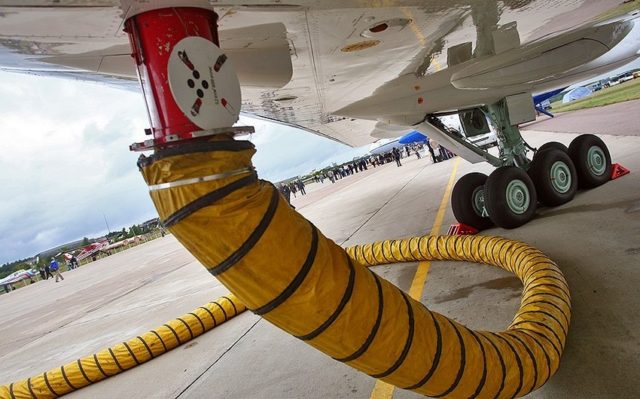 In July of this year, SOCAR Energy Ukraine, a subsidiary of the State Oil Company of Azerbaijan in Ukraine, supplied 4,000 tonnes of jet fuel to this country.

In general, the volume of jet fuel supplied to Ukraine from foreign countries in July dropped 6.2% compared to the same month of 2020, to 12,400 tonnes.

Last month, Lithuania supplied Ukraine with 6,000 tonnes of jet fuel, an increase of 14% compared to July 2020.

According to the statement, the volumes of jet fuel supplies from Belarus to Ukraine made 2,800 tonnes, with the entire volume transported by SOCAR.

From January through July, the volume of jet fuel supplied to Ukraine made 52,200 tonnes, dropping 14.7% compared to January-July 2020.