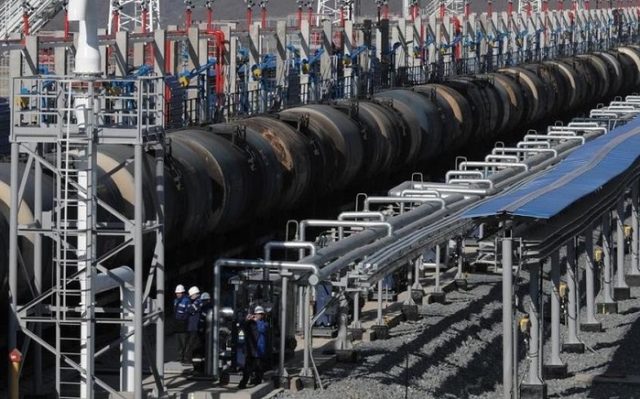 “According to the system of the Transneft Company, oil transit from Azerbaijan to the port of Novorossiysk in January-July 2021 amounted to 583.29 thousand tons of oil. At the same time, oil exports along this route amounted to 84.74 thousand tons in July.”

At the end of January, Transneft and SOCAR signed an agreement for pumping more than 1 million tons of oil through the Baku-Novorossiysk oil pipeline in 2021.

According to CDU TEK, SOCAR exported 613.29 thousand tons of oil via the Baku-Novorossiysk oil pipeline in 2020.

Azerbaijan has been transporting its oil via the Baku-Novorossiysk pipeline since 1997.