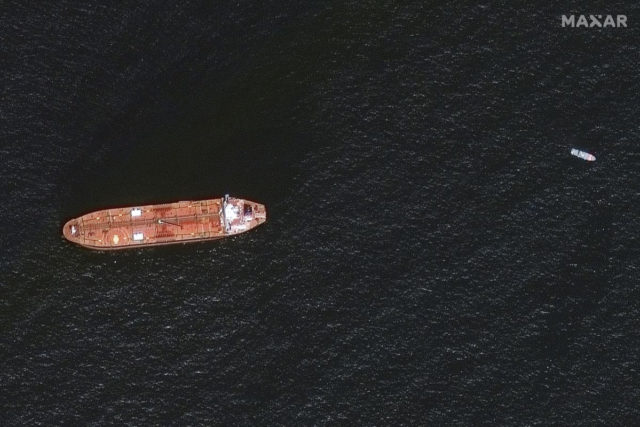 Britain will raise a deadly tanker attack off the coast of Oman during a closed-door United Nations Security Council meeting on Friday, diplomats said, but the 15-member body is not expected to take any action, APA reports quoting Reuters.

Britain told the Security Council on Tuesday it was “highly likely” that Iran used one or more drones to carry out the tanker attack last week, which killed two crew members – a Briton and a Romanian