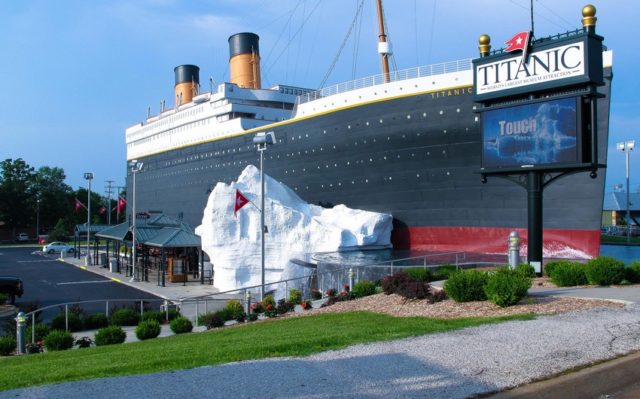 “Tonight, an accident occurred at our Titanic Museum Attraction in Pigeon Forge. Our iceberg wall collapsed and injured 3 guests who were taken to the hospital. At this time, we do not know the extent of their injuries,” owners Mary Kellog Joslyn and John Joslyn said in a statement posted on the museum’s Facebook page earlier today, Aug. 3.

“Needless to say, we never would have expected an incident like this to occur as the safety of our guests and crew members are always top of mind,” they added.

The owners disclosed that the collapse of the said exhibit has forced the temporary closure of the museum.

Cedar Bay Entertainment LLC owns and operates the said museum and the original Titanic Museum in Branson, Missouri, as per NBC affiliate WBIR earlier today, Aug. 3. The museums are shaped like the real RMS Titanic.

Both Titanic-inspired attractions have an interactive exhibit that lets guests touch an enclosed ice wall to feel its chill, according to the report.