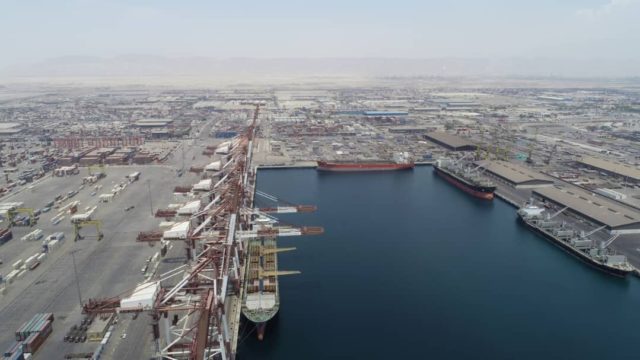 With the projects launched in Shahid Rajaei port in south Iran, the official said, Iran is now capable of accepting the largest, most modern and most advanced container ships existing in the world, with two cutter suction dredgers being overhauled and brought back to Iran’s southern ports.

He noted that today Shahid Rajaei port has 31 acres of hinterland which allows docking of large ships with a capacity up to 18,400 TEU.

The port saw 6 mega projects launched on Thursday at the order of President Hassan Rouhani with 3,197 billion tomans of investment.

The implementation of Shahid Rajaei port development plan began in 2017 at the order of President Rouhani and today’s launches were pertaining to the first part of the third phase of the plan.