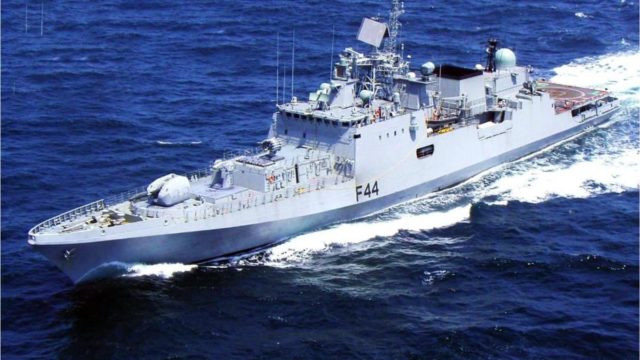 Indian Naval Ship (INS) Tabar, which commenced its prolonged deployment on June 13, will visit a number of ports in Africa and Europe till September end, 2021.

These engagements are aimed to further strengthen maritime security in the region and to consolidate combined operations against maritime threats.

The deployment will also see participation by the ship in the Russian Navy Day celebrations from July 22 to 27.

INS Tabar is a Talwar-class stealth Frigate built for the Indian Navy in Russia. The ship is equipped with a versatile range of weapons and sensors and is a part of the Indian Navy’s Western Fleet which is based in Mumbai under Western Naval Command.