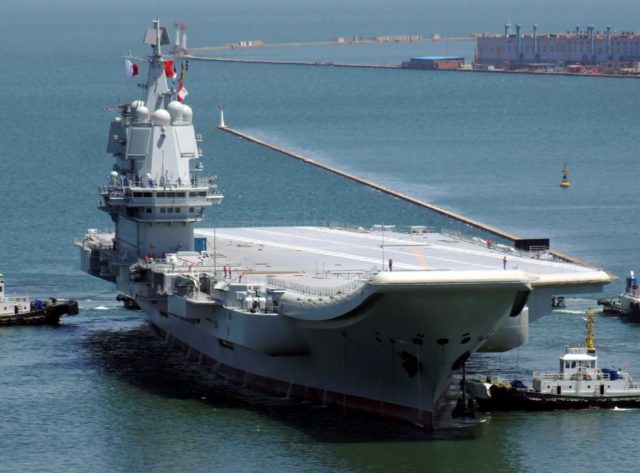 The IAC has been under construction at the Cochin Shipyard for over a decade. Singh visited the site on Friday to review its progress. “Reviewed first-hand the ongoing work on the Indigenous Aircraft Carrier, which is India’s pride and a shining example of Atmanirbhar Bharat. The IAC has made significant progress. Commissioning of the IAC next year will be a befitting tribute to 75 years of India’s independence,” he tweeted.

At present, India has only one aircraft carrier, the Russian-origin INS Vikramaditya. The Navy said in a statement that the IAC will be “as INS Vikrant in the first half of 2022, which would be the most potent sea-based asset”. It will operate MiG-29K fighter aircraft, Kamov-31 Air Early Warning Helicopters, the soon-to-be-inducted MH-60R multi-role helicopter, and the indigenously manufactured Advanced Light Helicopters, it said.