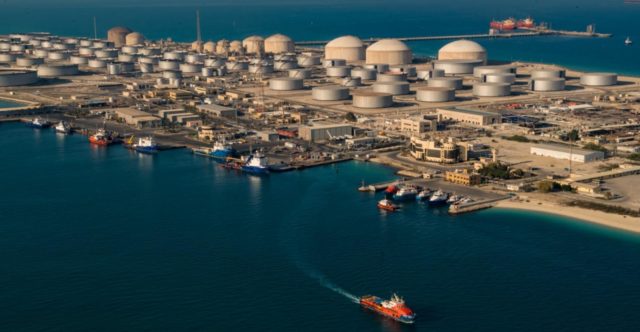 Large-scale production of blue hydrogen is unlikely to start this decade and is likely to follow the operating model of the LNG sector, Aramco’s chief technology officer, Ahmad Al-Khowaiter, said in an interview with Bloomberg, Report informs.

“The scale-up isn’t going to happen before 2030. We’re not going to see large volumes of blue ammonia before then. From the time you make clear off-take agreements, you’re talking about a five- to six-year capital cycle to invest in the production and conversion requirements. You’re talking about a pretty long time scale.”