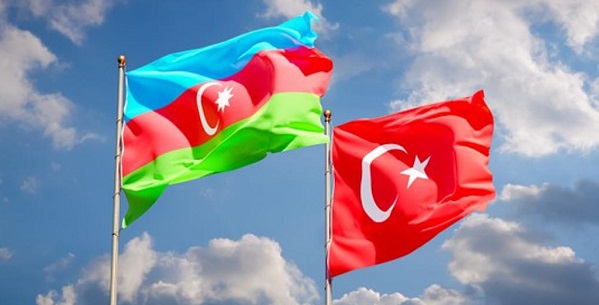 Azerbaijan and Turkey are discussing the possibility of joint investments in the implementation of oil and gas projects in third countries, Turkish President Recep Tayyip Erdogan said.

“Azerbaijani President Ilham Aliyev and I discussed the issue of joint investment in third countries by SOCAR and TPAO (Türkiye Petrolleri Anonim Ortaklığı) companies, if necessary. I think we will continue to work on this issue further,” Erdogan said yesterday in Shusha following the talks with Aliyev.

As previously reported, the total investments of companies from Azerbaijan in the Turkish economy amounted to $ 18 billion. In turn, Turkish companies invested about $ 12 billion in the Azerbaijani economy.