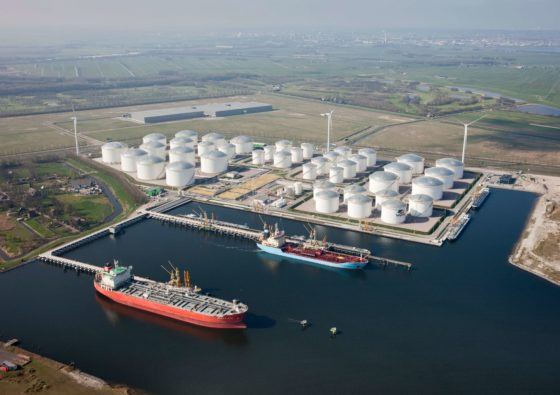 After a four-month break at the end of May, the State Oil Company of Azerbaijan (SOCAR) shipped a sea batch of methanol from the Georgian port of Kulevi.

The pause in deliveries was due to scheduled repairs at the Socar Methanol plant (Baku), which were carried out from late 2020 to early May.

3.5 thousand tons of methanol was poured onto the Caminero ship on May 29. The product will be delivered to the port of Yalova (Turkey).

In January, SOCAR shipped from Kulevi two tankers with a total volume of 11 thousand tons of methanol, formed from the product delivered at the end of last year.
Transshipment of methanol in Kulevi in 2020 increased to 460 thousand tons from 367.3 thousand tons – a year ago. The product was shipped to Turkey, European countries, as well as the Asia-Pacific region.