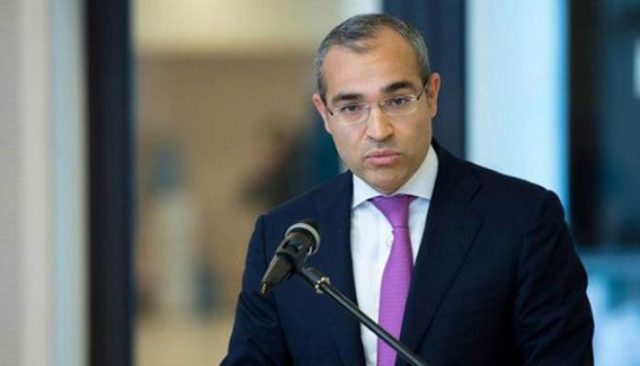 In accordance with the new reality that has emerged after the liberation of Azerbaijani territories from Armenian occupation, the Zangezur corridor, which connects the main part of Azerbaijan with the Nakhchivan Autonomous Republic, will increase the region’s transit and logistics potential, Minister of Economy of Azerbaijan Mikayil Jabbarov wrote on Twitter, Trend reports.

According to the minister, the realization of this potential will lead to the launch of new transport routes, further increase the economic power of Azerbaijan, as well as strengthen regional cooperation and stability.

Earlier, Mikayil Jabbarov stated that the strategic location of Azerbaijan at the intersection of international corridors allows the implementation of large-scale transport and infrastructure projects in the country.