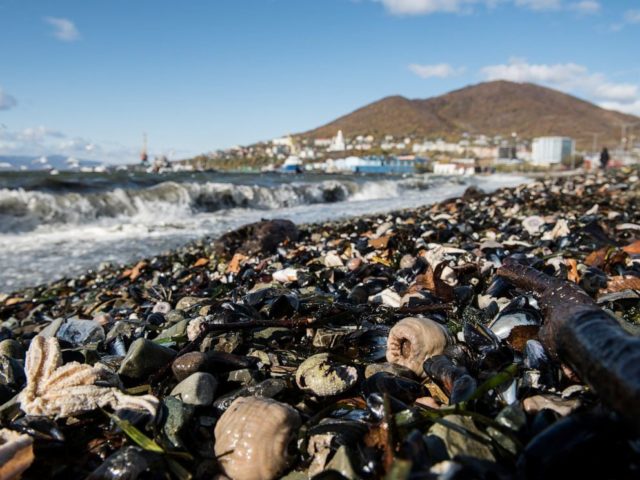 Sri Lanka’s government officials on Sunday said that bodies of more than 10 turtles, a dolphin, seabirds and fish have washed up on the country’s beaches after the burning of the X-Press Pearl container ship, Trend reports citing Xinhua.

Department of Wildlife Conservation officials was cited in local media reports as saying an investigation was underway to ascertain the cause of death of these marine species.

The dead marine creatures were found on beaches from Puttalam in the northwest to Mirissa in the south. Two turtles with injuries were also found from the Unawatuna beach in the south, according to the media reports.

“Most of the turtles that were found dead on the beaches off Panadura and Wellawatte had their carapaces broken. One dead turtle at the Unawatuna beach was found with injures,” an official involved in the investigation told the local Daily Mirror newspaper.

A link between the marine life death and the burning of the X-Press Pearl container ship is expected to be the focus in the investigation.

The vessel flying the flag of Singapore was carrying 1,486 containers with 25 tons of nitric acid and several other chemicals and cosmetics when arriving from India on May 15.