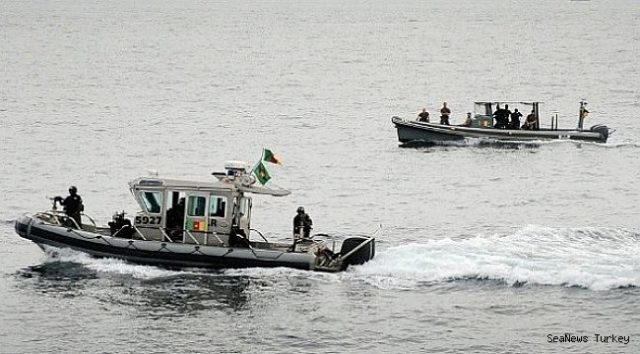 In response to growing concerns and increasing attacks in the region, a taskforce of stakeholders from across the shipping industry drafted the Gulf of Guinea declaration on the Suppression of Piracy. The declaration has been signed by organisations across the maritime industry including flag state administrations, ship owners, charterers, and shipping associations. View the full list of signatories here (updated weekly).

The piracy problem in the Gulf of Guinea has developed into a curse for seafarers over the past decade. In 2021, the threat that looms for all seafarers going to the region is being kidnapped at gunpoint for ransom. While overall numbers of pirate attacks are largely unchanged the violence, scope, and sophistication of the attacks on shipping has continued to increase and today take place across an area of more than 200 nautical miles from the pirate bases that are principally located within the Niger Delta.

By signing up, the signatories commit themselves to – among other things: Tangibly supporting antipiracy law enforcement as mandated by international law, including international treaties, (e.g. the United Nations Conventions on the Law of the Sea (UNCLOS)), by non-regional naval forces providing a capable incident response capability to complement regional coastal states’ antipiracy law enforcement operations.