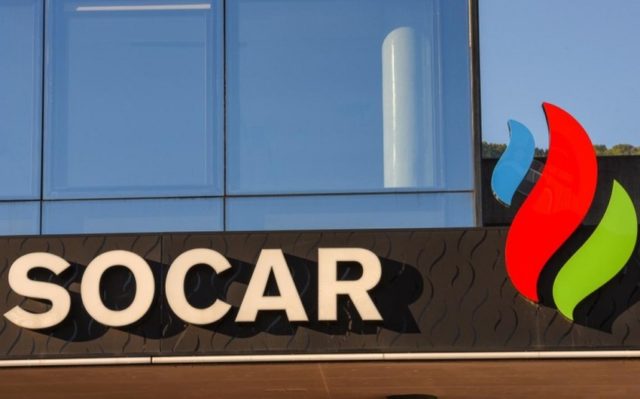 President of the State Oil Company of Azerbaijan (SOCAR) Rovnag Abdullayev has met with the head of the Russian oil and gas company Gazprom, Alexei Miller.

The sides discussed prospects of cooperation in the gas sector. The essence of the discussions is not disclosed, but they probably considered the Russian gas supplies to Azerbaijan.

Azerbaijan halted gas import from Russia after the inauguration of the Shah Deniz field, but supplies further resumed in November 2017.

Moreover, in March-April 2012, SOCAR ensured transportation of the Russian gas to Georgia to continue gas supplies to Armenia during scheduled maintenance work on the North Caucasus-South Caucasus gas pipeline.