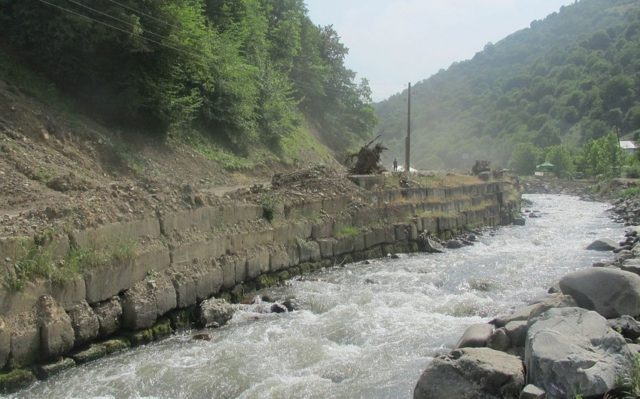 According to him, Azerbaijan is one of those countries, which have little drinkable water: “Water reserves will decrease in coming years due to climate changes. We should protect water and appropriately use it as a country with little water. Territories liberated from the occupation are rich with water reserves. Projects on return to there in coming years are being developed. Not only environment, but also water reserves have seriously damaged as a result of occupation and its damages still continue. Monitorings, conducted in transborder rivers passing through Armenian territory after the war show that contamination in all rivers at a high level. Rivers are contaminated with chemical contaminants. Okhchuchay is the river, which was mostly subjected to contamination. Situation in the Okhchuchay has reached ecological disaster level, biodiversity is at the level of extinction here.”

Deputy Minister noted that analyses in this regard are conducted out of the country.