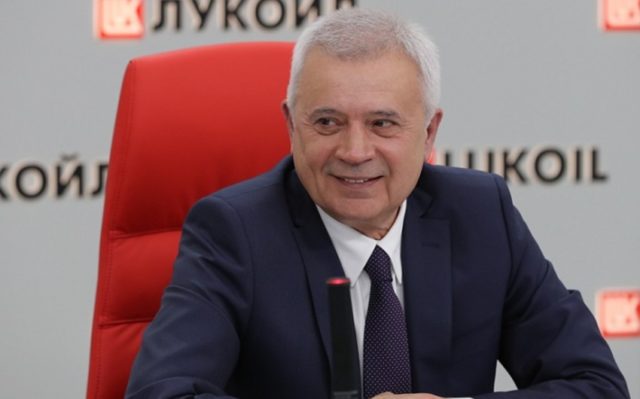 Russia’s Lukoil is conducting negotiations to join the exploration and development of the Dostlug oil field in the Caspian Sea and wants to become an operator of the oil field, president and founder of the company Vahid Alakbarov told journalists, Report informs, citing TASS.h

According to him, the negotiations are underway: “We are actively participating in this process. We are very grateful to both Turkmen and Azerbaijani Presidents for involving Lukoil in this process. The next intergovernmental agreement and PSA are being prepared. We want to become an operator of this project.”

He even does not know what percentage the company will acquire in this project.

The field, called “Kapaz” in Azerbaijan and “Sardar” in Turkmenistan, is located on the two countries’ maritime borders. Azerbaijani oil workers discovered the oil field during the Soviet era in a 4-kilometer-deep layer, and the first exploration well was drilled there in 1989. In general, Azerbaijani oil workers and geologists – Khoshbakht Yusifzade, Gurban Abbasov, Bahman Hajiyev, and others played a significant role in the geological exploration and discovery of new fields in the Caspian Sea.

Even though Azerbaijani oil workers discovered the Dostlug field, it has not been possible to develop it for many years due to its location on the maritime border between Azerbaijan and Turkmenistan, and the issue has been the subject of consistent negotiations. In 1998, an expert group was established to hold talks between Azerbaijan and Turkmenistan on the coordinates of the middle line of the Caspian Sea. Successive contacts and mutual visits between the heads of state have created a reliable basis for resolving all issues between the two friendly countries.