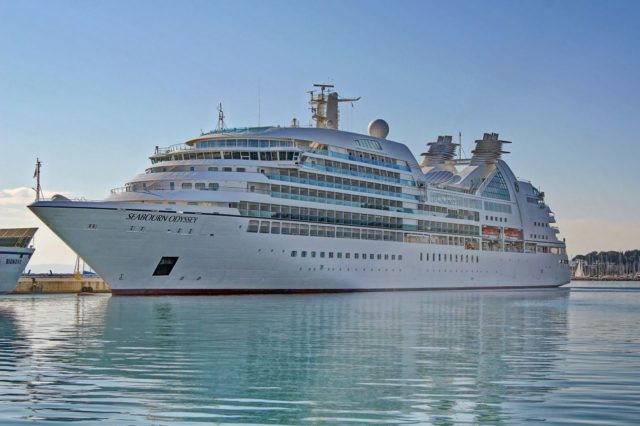 Royal Caribbean has cancelled all the cruises it had scheduled from next month out of Haifa. Starting June 2, Royal Caribbean’s “Odyssey of the Seas” had been set to operate several dozen round trip cruises over the summer taking in Cyprus and Greece, Trend reports with reference to Globes.

Royal Caribbean said in a statement, “Due to the unrest in Israel and region, Odyssey has not been able to complete the preparations required. The ship will spend its inaugural season in Florida but we remain hopeful to return to this popular destination with our ships in the future.”

Tens of thousands of Israelis who had booked on to the Royal Caribbean cruises are being offered a voucher worth 125% of the price they paid for the cruise, or a full cash refund.

Aviation Links Ltd., which represents Royal Caribbean in Israel, notified the Tel Aviv Stock Exchange, that the cruises had been canceled, “Following the security escalation in the region, which has not allowed completion of the required preparations for the planned activities, and the uncertainty of the timing of the return to routine.”