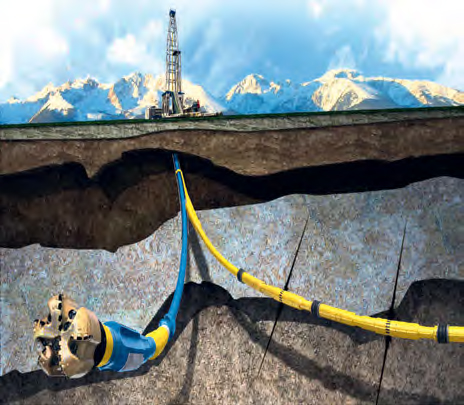 The drilling works are planned to be conducted in the border territory with Azerbaijan.

More than 4 billion of light crude oil is estimated to be in the field.

According to the information, search operations have been conducted during 13 years.