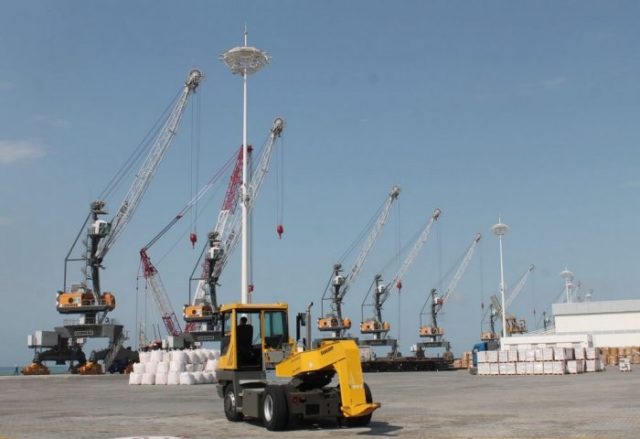 Pakistan looks to diversify commerce beyond the top global players.

Pakistan aims to intensify trade with neighbor Afghanistan and countries in Central Asia, as it looks to diversify commerce beyond the top players, Bloomberg news agency reported on Monday citing Abdul Razak Dawood, the commerce adviser to Prime Minister of Pakistan Imran Khan.

The South Asian nation is looking to grow trade with five Central Asian nations – Uzbekistan, Tajikistan, Turkmenistan, Kyrgyzstan and Kazakhstan – to about $1.5 billion a year from less than a billion in the past decade, Pakistan’s trade adviser noted.

“We’re too restricted to a few countries — North America, European Union and China,” Dawood said. “But there is a much bigger world.”

Pakistan is due to sign transit and preferential trade agreement with Uzbekistan in July, according to the trade adviser.

During a second meeting of Pakistan-Turkmenistan Joint Working Group (JWG) on Trade held online last Thursday, the officials agreed to strengthen bilateral economic and trade cooperation in different potential sectors for broadening the trade connectivity between the countries.