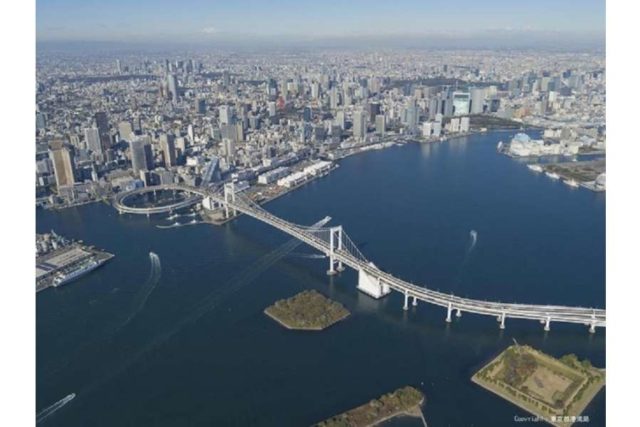 Japan’s government plans to urge ships to stay out of waters in the Tokyo Bay near Olympic and Paralympic sites during the upcoming summer games, according to NHK WORLD-JAPAN.

The athletes’ village and many of the competition sites for the games are located in the coastal areas of the Tokyo Port.

The Japan Coast Guard says an average of more than 300 vessels navigate through the entrance of the port every day.

Coast guard officials plan to call on ships to avoid six areas in the waters of the port to prevent accidents or terrorist attacks during the games. The areas are close to the athletes’ village, the beach volleyball competition site and other facilities for the games.

The restrictions will start on July 13 and last for about two months. Officials plan to step up restraints during the Olympics from July 23 through August 8.