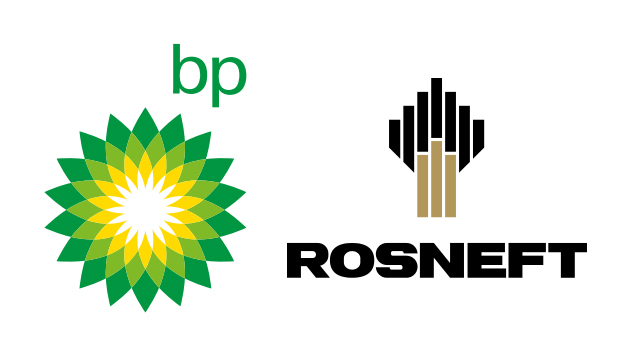 Russian President Vladimir Putin said that cooperation between BP and Rosneft, like the capitalization of the British company, has a positive trend.

“I know that your cooperation with Rosneft is proceeding very successfully and the capitalization of your company, I mean the reserves that are growing, including on the territory of the Russian Federation,” the head of state said on Wednesday at a meeting of the Board of Trustees of the Russian Geographical Society, commenting on his speech Bernard Looney, Chief Executive Officer of the BP Group.

He noted that, overall, “the pursuit of carbon neutrality is the right and noble challenge.” Noting the importance of the Volga for Russia, Putin expressed the hope that BP’s contribution to the preservation of this waterway will be noticeable. “Moreover, you are helping to involve young people, young researchers in this work,” he added.