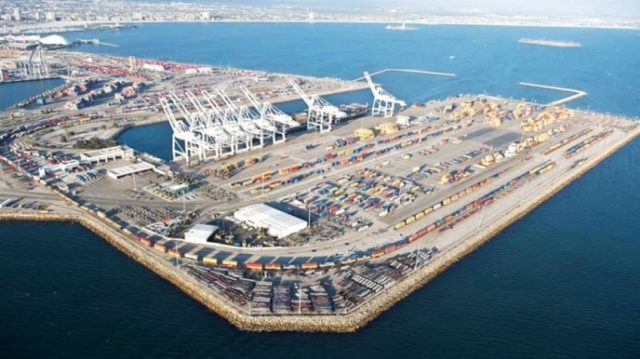 Chabahar free zone has played an important role in the manufacturing sector since its launch. It has seen a steady growth in production value from 1,240 billion rials in 2014 until it experienced a surge in 2019 to six trillion rials.

The free zone has gained attraction from domestic investors so that the volume of internal investment saw a four times growth, hitting 12.67 trillion rials in 2019.

The surge in Chabahar producing units has had a positive effect on employment rate in the region, as there were 269 registered companies in 2019.

The region has also experienced a boom in civil projects, so that while constructing and operating the projects, 4,777 jobs were made.

Chabahar Free Zone Organization, which is responsible for operating the free zone, in addition to economic projects, has rolled up sleeves for social services by numerous activities in areas including healthcare, tourism, social protection, education, environment, film production and building schools.

From among 100 projects in which the organization was involved, 48 projects are social, including 20 schools, a 24/7 utilities complex, 4 health infrastructures and 20 sports projects.

General Manager of Chabahar Free Zone Organization Abdul-Rahim Kordi said that the organization has developed an application which provides, among other things, property management and civil services for citizens by smartification of civil services.