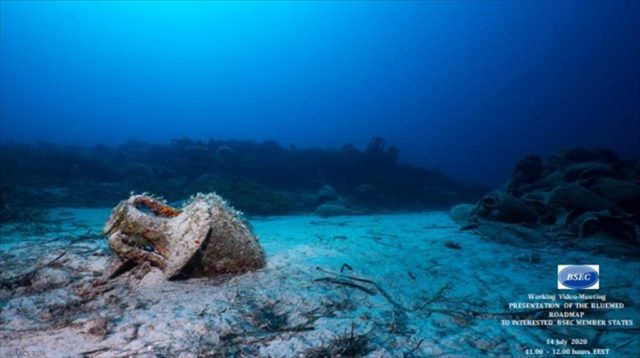 The World Bank (WB), the Organization of the Black Sea Economic Cooperation (BSEC) and the government of Georgia have started consultations on ‘blueing the Black Sea’, Trend reports via Georgian media.

These steps are being taken to address marine pollution and provide Georgia with a valuable opportunity to integrate the Black Sea into the country’s strategies for climate adaptation and mitigation.

For this reason a virtual event on climate change and marine pollution ‘Greening the Coast and Blueing the Sea for a Resilient Georgia’ was held earlier , which was focused on the findings and recommendations of two recent World Bank reports.

The reports identify key climate risks and vulnerabilities and the costs of environmental degradation of the coastal zone due to pollution, flooding, coastal erosion, and agricultural soil and forest degradation. Climate adaptation through resilient use of water resources and bringing back tourism to coastal areas after the COVID-19 pandemic are among the recommended priority coastal adaptation interventions.

“While the reports seek to raise the level of urgency needed to reduce the impact of climate change on the coastal zone and the escalating cost of inaction, it is not too late for action to ensure that the coastline of the Black Sea of Georgia adapts to climate change. Overall, the blue economy is vital for the social and economic development of Georgia and other countries across the region,” said Sebastian Molineus, World Bank Regional Director for the South Caucasus.

“However, the regional goals have to translate into national investments that promote economic growth. Any country tackling pollution alone cannot guarantee a desirable quality of the sea water in a closed ecosystem such as the Black Sea. Considering this common ecosystem, collaboration at the regional level is essential”, he said.