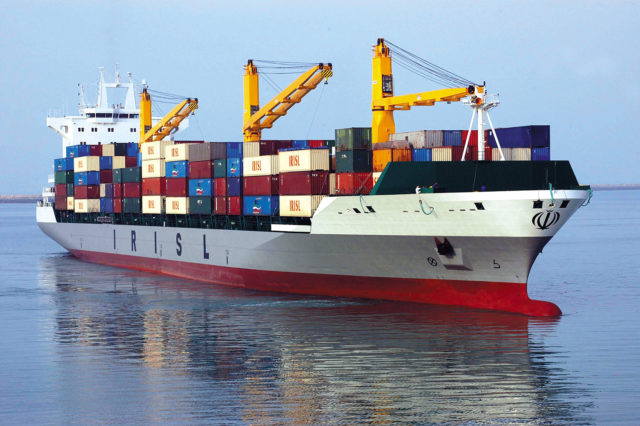 Iran is going to launch a direct shipping line to South Africa and Latin American countries in near future, an official with the Iranian Chamber of Cooperatives (ICC) informed.

According to Babak Afghahi, ICC’s head of the non-oil trade and export development committee, the mentioned shipping line will connect southern Iranian ports to the ports of South Africa and then to Latin American countries, specifically Brazil.

The said shipping line is going to be launched with the support of the Islamic Republic of Iran Shipping Lines (IRISL) and is aimed to develop Iran’s non-oil trade with the countries in the mentioned regions.

“With the support of the Islamic Republic of Iran Shipping Lines, considering the capacity of Iran’s cargo export to the mentioned destinations, the chambers of commerce across the country, the Trade Promotion Organization (TPO) of Iran and other export bodies have been informed about the new development,” Afghahi said.

As reported by IRNA, the Islamic Republic’s trade with South Africa reached $43 million in the first six months of the previous Iranian calendar year (March 21-September 22, 2019), while the figure stood at $27 million in the same period of its preceding year.

Following a new strategy for boosting non-oil trade and distancing the country’s economy from oil, Iran has been launching several direct shipping lines to its major trade destinations over the past few years

Earlier this month, the Head of Iran-Syria Joint Chamber of Commerce Keyvan Kashefi announced the establishment of a direct shipping line between Iran’s southern port of Bandar Abbas and Syria’s Mediterranean port of Latakia.

The country has also launched five direct shipping lines to Oman and is planning to establish direct routes to Qatar, India, Turkmenistan, and Russia as well.
Source: Tehran Times