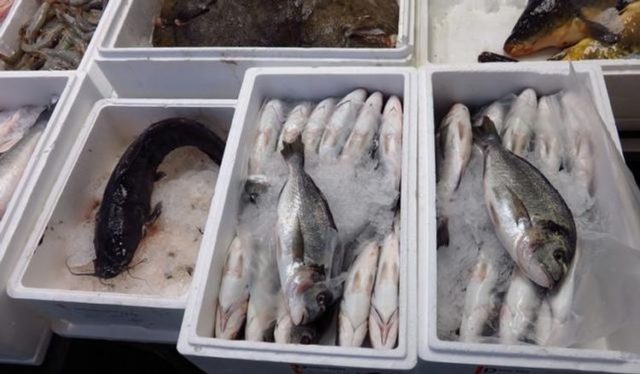 Two European Union diplomats and an official with the bloc said on Thursday they did not expect a new trade deal with Britain to come together by Friday, saying negotiators were still apart on the sensitive issue of fisheries, APA reports citing Reuters.

A source with the European Parliament told Reuters separately that the bloc’s Brexit negotiator, Michel Barnier, told lawmakers earlier on Thursday that a deal “in the coming days is possible but difficult especially on fisheries”.

The two sides are trying to reach a deal that would govern trade relations between the two sides once Britain – which left the bloc on Jan. 31 but has remained in a status quo transition period – finally exits the EU’s orbit on Dec. 31.

AFP reported Barnier as saying a deal was possible by Friday.

But EU diplomats, who spoke under condition of anonymity, said Barnier and his British counterpart, David Frost were homing in on fisheries in the most secretive, so-called tunnel talks. Bridging gaps in that field is the last major obstacle to an overall agreement.

The EU sources said that any agreement that could emerge would produce a “differentiated” system on fishing quotas, but did not expect that to happen by Friday.

That means different rules would apply for various types of fish – pelagic ones like the mackerel that live in open waters and demersal ones like the sole that live close to the bottom or the shore.

Britain says it will become an independent coastal state from Jan. 1 and wants to have control of its fishing waters.

The EU, on the other hand, demands a longer-term guarantees that its fishermen – including a small but politically influential group in France – would be able to go on fishing in UK waters as now. 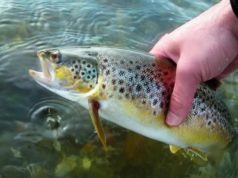 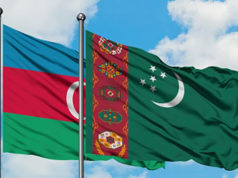 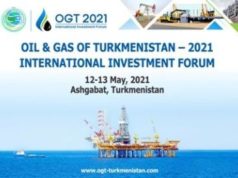