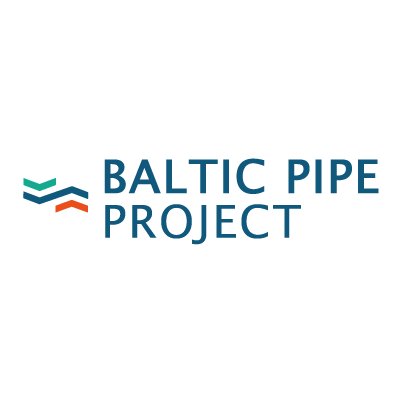 The Polish state-owned company Gaz-System has signed all contracts with contractors for construction works onshore and offshore parts of the Baltic Pipe project, Report says, citing the Polish Radio.

“We have completed another critical stage in the Baltic Pipe project related to selecting all contractors for construction works. We have a complete set of decisions. We have contracted all contractors for work, supervision, certification, main deliveries, and other industries. (…) Observing the progress of results so far, we can say that the project schedule is not in jeopardy despite the pandemic. Gas from Norway will flow from Baltic Pipe to Poland in October 2022”, said Tomasz Stępień, president of the operator, quoted in the press release.

The operator plans to start constructing underground tunnels for the gas pipeline on the Polish and Danish coasts in spring 2021 and laying the offshore gas pipeline in the summer. In the onshore part of the Baltic Pipe project, Gaz-System has signed all contracts with contractors of compressor stations and gas pipelines.

“Currently, some of the selected companies are carrying out the first field works. Geodetic mapping of the routes and boundaries of the assembly lines is in progress. In November, the first deliveries of DN 1000 pipes, from which the onshore gas pipelines will be assembled, began”, the release reads.

The company notes that the ordered compressors for the Baltic Pipe compressor station have already been installed, and factory tests of the devices’ quality and safety are currently being carried out. The first compressors will be delivered to Poland in December this year.

The Gas Transmission Operator Gaz-System is a Polish operator responsible for transmitting natural gas and a company of special economic and defense importance.