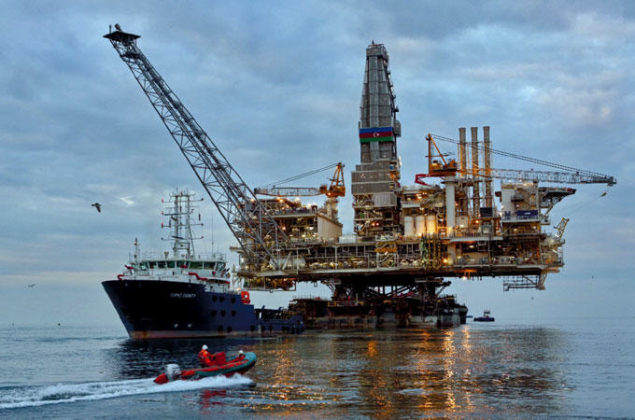 Oil prices extended losses on Wednesday, hit by a surprise build in oil inventories in the United States and as OPEC and its allies left markets in limbo by delaying a formal meeting to decide whether to increase output in January.

The numbers came after the Organization of the Petroleum Exporting Countries (OPEC), Russia, and other allies, a group known as OPEC+, postponed talks on next year’s oil output policy to Thursday from Tuesday, sources said.