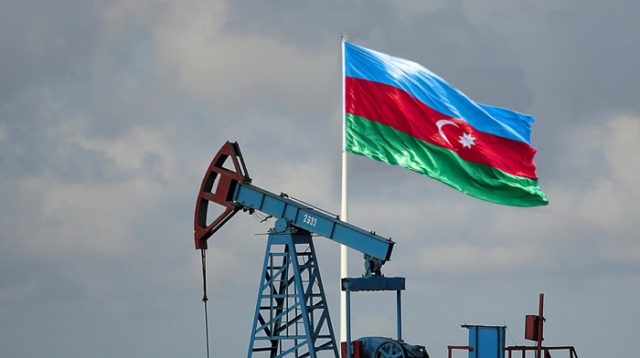 Oil kept rising after closing at a eight-month high on increasing optimism that recent Covid-19 vaccine breakthroughs will lead to a swift recovery in global energy demand next year. Futures in New York climbed around 1% to trade above $45 a barrel as a broader financial markets rally continued.

Global benchmark Brent crude could reach $60 a barrel by the summer of 2021 as the easing of travel restrictions boosts demand for fossil fuels, according to Bank of America Corp. In another positive sign for consumption, Premier Li Keqiang said China, the world’s biggest oil importer, will likely return to a more “proper” range of economic development in 2021. China and Japan also agreed to restart some two-way travel by the end of November. Crude surged 4.3% on Tuesday after the triggering of a formal transition process to U.S. President-elect Joe Biden.

West Texas Intermediate for January delivery rose 0.7% to $45.20 a barrel on the New York Mercantile Exchange as of 2:16 p.m. in Singapore It closed at $44.91 Tuesday, the highest since March 5 Brent advanced 0.8% to $48.35 on the ICE Futures Europe exchange after closing up 3.9% on Tuesday Crude futures climbed 3.4% to 290.9 yuan per barrel on the Shanghai International Energy Exchange after advancing 5% on Tuesday