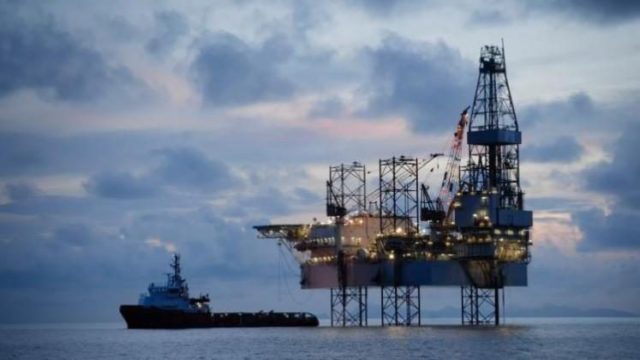 Crude oil climbed to its highest price since September 1, on Monday after AstraZeneca announced an encouraging update to the development of its coronavirus vaccine.

The pharmaceutical giant said its shot – made in collaboration with the University of Oxford – was 70% effective at preventing COVID-19 in a trial of more than 20,000 volunteers. The success rate combines data from two dosing regimens that showed 90% effectiveness and 62% effectiveness. According to a press release, the company now plans to submit data for regulatory approval around the world.

The news lifted oil prices as traders grew more optimistic toward a near-term demand rebound. West Texas Intermediate crude futures gained as much as 2.2% on the news, to $43.36 per barrel. Brent crude, oil’s international benchmark, rose 2.5%, to $46.07 per barrel, at intraday highs.