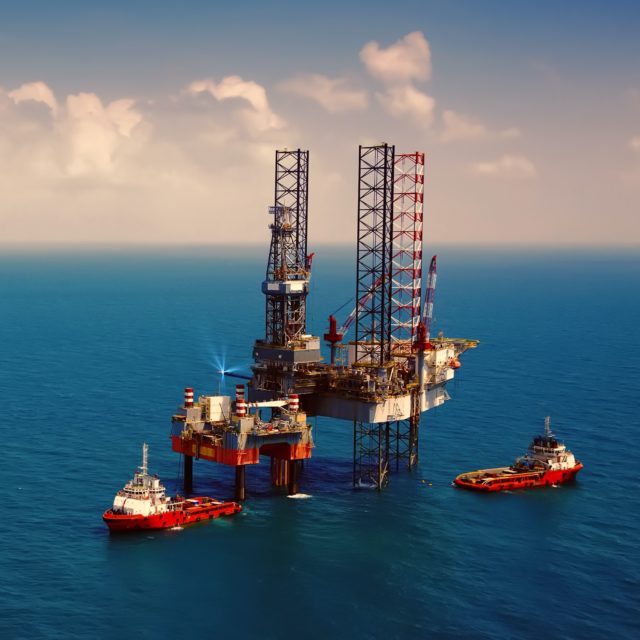 Next year, for the first time in history, the United States may lose its leadership in the oil refining market, giving way to China, increasing its capacity. Bloomberg writes about this with reference to the International Energy Agency (IEA).

As noted in the publication, the United States has been a leader in oil refining since the beginning of the oil era in the mid-nineteenth century. However, already in 2021, China will take this position, experts predicted.

The change of leadership may also occur since at least four oil refineries are currently being built in China, while similar plants are being closed in the United States.