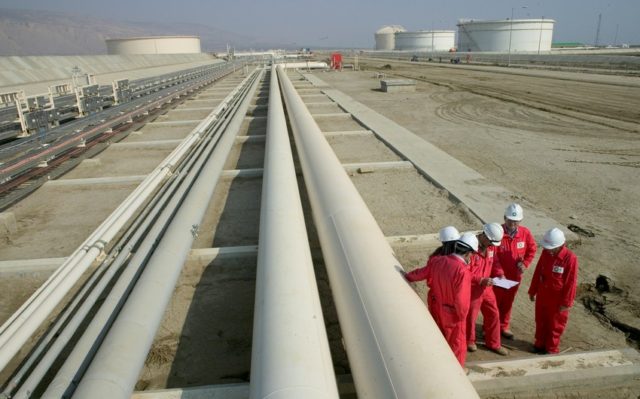 “The Trans-Adriatic Pipeline (TAP), which will transport Azerbaijani natural gas to Europe, has already been officially launched. However, this does not mean the implementation of gas supplies. “

Report informs, Chairman of TAP’s board of directors Murad Heydarov has said.
According to him, natural gas is supplied following purchase and sale agreements: “Under the existing contracts of the Azerbaijan Gas Supply Company (AGSC) for the markets of Greece, Albania, and Italy, the supply will begin at the end of the year.”

M. Heydarov noted that the testing of the pipeline system is underway: “At the same time, the system of natural gas buyers is being tested. Buyers of natural gas must examine the process of receiving and delivering gas to consumers. For this reason, the transportation of Azerbaijani natural gas through this pipeline will begin at the end of the year.”

TAP will join the Trans-Anatolian Pipeline (TANAP) near the village of Kipoy on the Greek-Turkish border and then run through Greece, Albania, and the bottom of the Adriatic Sea to southern Italy.