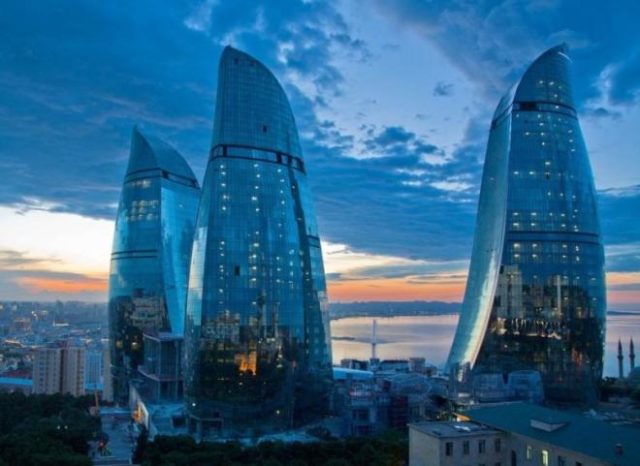 Cloudy weather is expected in Baku and Absheron peninsula on November 19. According to the National Hydrometeorology Service, the mild north-east wind will blow tomorrow.

On November 19, mild fluctuations of meteorological factors and a temperature regime close to the climatic norm are expected in the Absheron Peninsula, which is mainly favorable for people sensitive to weather.