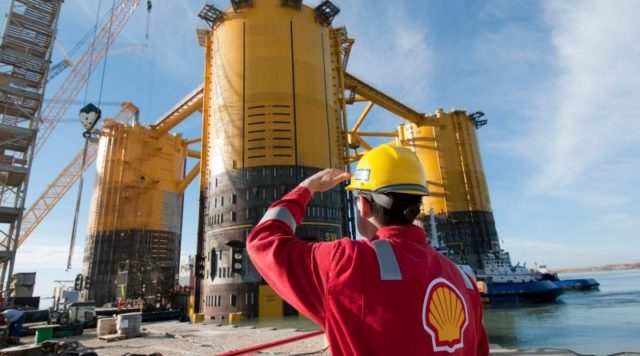 Royal Dutch Shell will close its Convent refinery in Louisiana. Bloomberg reports with reference to the corporation’s statement that this will happen if Shell does not find a buyer for this refinery.

The closure, which is due to be completed by the end of the month, is in line with Shell’s plans to reduce the number of operating refineries from 14 to six over the next four years. These plans, in turn, are part of the corporation’s strategy to move from its core business to alternative energy.

“Shell will invest in a system of uniquely integrated manufacturing sites that are also strategically positioned to move towards a low-carbon future,” the  corporation said in a  statement .

“A key advantage of these sites will also be their further integration with Shell shopping centers. And also the production of more chemicals and other products that are resistant to low-carbon technologies in the future, ”added the corporation.

Shell has already started to sell its refineries

Shell sold its Martinez refinery to PBF Holding Company last year for $ 1 billion. However, in 2019, oil traded much higher than it is now. And the demand for raw materials and petroleum products has not been disrupted by the coronavirus pandemic.

The Convent refinery’s capacity is 211 thousand barrels per day. And it looks like no other refining company is interested in additional refining capacity.

On the contrary, Bloomberg notes, refiners are shutting down their operations in response to falling demand. Phillips 66 and Marathon Petroleum are planning to shut down some refineries and are scrapping plans to upgrade others to biodiesel facilities.