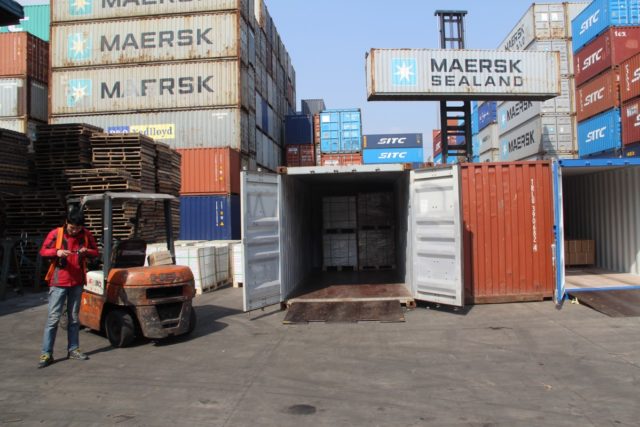 Beijing is expanding the list of Australian goods banned from entry into the People’s Republic of China, resulting in significant ship delays and diversion of supplies to other markets, Splash reported.
Last month TASS reported that the Australian cotton producers and suppliers Cotton Australia and the Australian Cotton Shippers Association had complained about Beijing’s “recommendations” for Chinese spinning mills not to purchase Australian cotton. Earlier, Australian exporters of coal, barley, wine and beef faced problems with supplies to China.
In yesterday’s Bulk Carrier Market Monitor, Braemar ACM said: “These rumors have not been officially confirmed, but we see Chinese end-users reselling shipments that have not yet arrived and cutting further purchases for fear of customs clearance issues.” According to the broker, a significant part of the shipments is redirected to India or Vietnam, and some ships remain in the roadsteads of Chinese ports.

Government and private traders have also been instructed to stop trading Australian wheat. According to forecasts for the current 2020-2021 season, wheat imports to China will amount to 7.5 million tons. The crop in Australia is estimated at 29 million tons, exports – about 18.5 million tons.

“Although only 8% of Australian wheat is shipped to China, this will cause further disruption to the bulk market,” broker Lorentzen & Stemoco warns in today’s notice to clients.