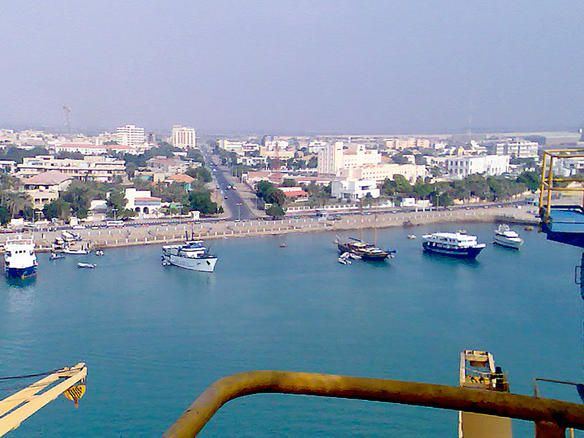 Protesters blocked Port Sudan’s container terminal and a road between the eastern city and the capital Khartoum on Sunday to protest against a peace deal signed by the government and groups from across the country, a union official and residents said, Trend reports citing Reuters.

The deal, ratified on Saturday in the South Sudanese capital, Juba, was focussed on resolving conflicts in the western Darfur region and southern states of Blue Nile and South Kordofan.

Groups from other regions also signed, but some in the east say the two factions that participated in the “eastern track” of the peace process do not represent political forces on the ground.

The deal is aimed at ending decades of conflict in Sudan and uniting the country behind a political transition following the ouster of former leader Omar al-Bashir in April 2019.

However, the two most active groups in the west and the south did not sign, and analysts say that during negotiations, local communities were not widely consulted by military and civilian authorities now sharing power.

Politics in eastern Sudan are volatile because of violent tribal tensions that affected Port Sudan and Kassala recently, positioning by regional powers including wealthy Gulf states, and anger over a long-running economic crisis and the failure of public services.

Workers at the southern port, Sudan’s main sea terminal for containers, and at Suakin port to the south, were on strike over the peace deal, said Aboud el-Sherbiny, head of the Port Sudan Workers Union.

“We demand the cancellation of the ‘eastern track’ and the agreement that was signed yesterday in Juba because this track expresses an external agenda,” he said.

“We will take escalatory steps if this demand is not met.”