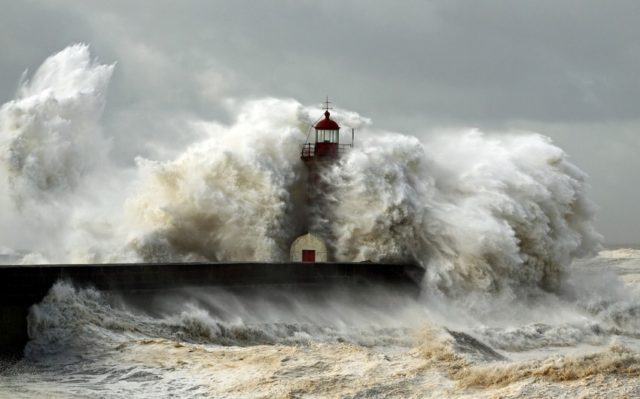 According to the US National Hurricane Center, Inside the tropical storm, the wind speed reaches 18 m / s. It is located about 545 kilometers northeast of the Mexican port city of Tampico.

Beta is moving in a north-easterly direction at a speed of 15 km / h. As expected, the storm will change direction on Sunday evening and approach the Gulf of Mexico’s west coast on Monday.

An atmospheric event is classified as a tropical storm and has a personal name if the wind speed within it reaches about 17.5 m / s. When the wind speed is 33 m / s and more, the storm turns into a hurricane.