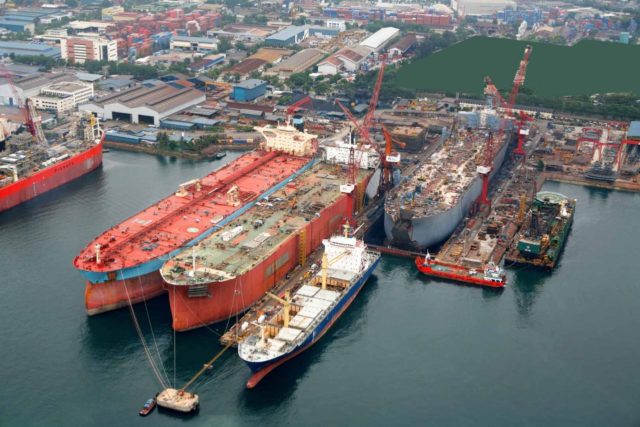 Israel’s DoverTower has a signed a series of agreements with DP World of the United Arab Emirates to cooperate in shipping and port activities, the companies said on Wednesday, Trend reports with reference to Reuters.

The partnership, announced a day after Israel and the UAE signed a historic agreement to normalize ties, includes a joint bid in the privatisation of Israel’s Haifa port and a possible direct shipping line between the Red Sea port of Eilat and Dubai’s Jebel Ali.

Dubai state-owned DP World is a global port operator. DoverTower, which is owned by Israeli businessman Shlomi Fogel, is a shareholder in Israel Shipyards and a partner in the Eilat port.

“Our work to build trade routes between the UAE, Israel and beyond will help our customers to do business in the region more easily and efficiently,” said DP World Chairman Sultan Ahmed bin Sulayem.

Fogel said the agreement “is just the beginning of (a) mutual and long collaboration and more agreements will follow between DP World and DoverTower across different industries.

“DP World and Israel Shipyards will collaborate to establish a joint venture that will participate in the tender for privatisation of the port of Haifa.”

Israel Shipyards and Dubai’s Drydocks World will examine partnering in producing and marketing products in Dubai.