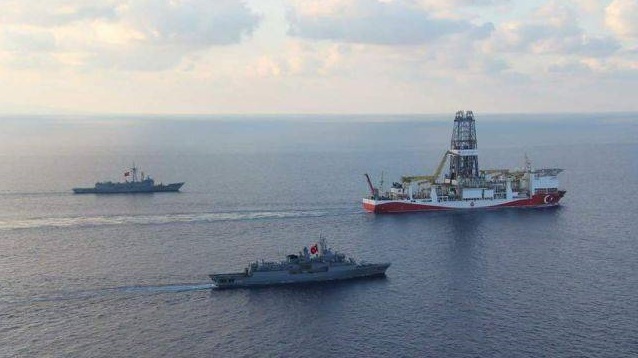 Ankara and Tripoli are negotiating the allocation of plots to Turkish companies in Libya to search for oil and gas on land and in the Mediterranean Sea. A Turkish energy-related official told Bloomberg about this.

The interlocutor of the agency also said that Turkey is also interested in energy generation projects and pipeline supplies. Turkish officials are negotiating about this with the Libyan National Oil Corporation (LNOC).

Bloomberg notes that the joint projects will further strengthen the ties between the two countries. Moreover, Tripoli has already gone to meet Ankara after its military support against the forces of Field Marshal Haftar. The two countries signed a memorandum on the delimitation of the economic zones of the two countries in the Mediterranean, and thus Turkey began to claim a section of the water area, which Greece disputes.

As reported by the Government of National Accord, Prime Minister Fayez al-Sarraj visited Turkey on September 6. With Turkish leader Recep Erdogan, they discussed the return of Turkish companies to Libya to complete suspended infrastructure projects and start new ones.