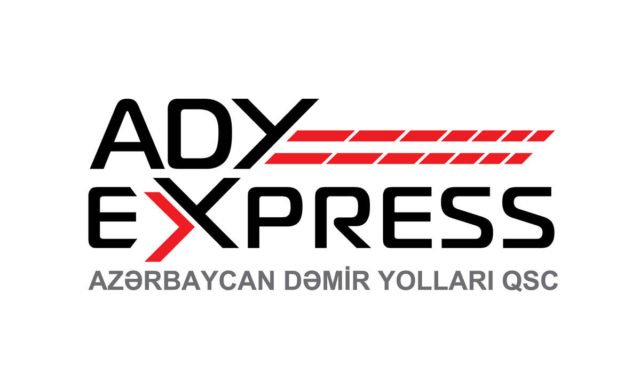 ADY Express established cooperation with EuroChem, the world’s largest fertilizer producer, and now transports its products. The fertilizers produced by EuroChem are transited through Azerbaijan.

On September 8, another batch of the fertilizers in seven wagons was delivered to Azerbaijan. These wagons were forwarded to Zagatala. The cargo was delivered from the EuroChem plant over the course of seven days.

ADY Express is negotiating with EuroChem to transport more cargo via Azerbaijan. In the near future, it’s planned to transport shipments in larger volumes.

EuroChem Group AG is headquartered in Switzerland and has major assets in Russia, Kazakhstan, Belgium and Lithuania. The company is the largest producer and exporter of fertilizers in Russia.