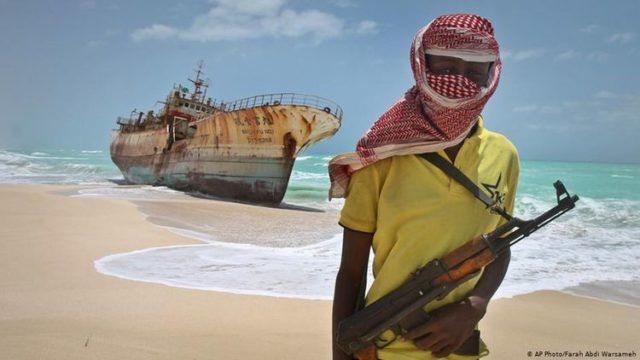 “We confirm that two Russians were kidnapped from the ship Water Phoenix as a result of an attack by pirates 30 kilometers away from Lagos on September 8,” the embassy said on its official portal. “In cooperation with Nigerian law enforcement agencies we are exerting efforts to establish the hostages’ whereabouts and secure their release.”

According to the Nigerian portal Nigerian Tribune, the pirates seized the ship’s captain and another crewmember. Both are Russians. The other 16 sailors managed to lock themselves in a special compartment. The crew consists of 18 sailors – 7 Russians and 11 Filipinos.

The portal Dryad Global, devoted to maritime security matters, said that pirates had attacked the refrigerator ship Water Phoenix flying the Liberian flag on the way from the Dutch port of Ijmuiden. At the moment of the attack it was southwest of Lagos. According to the available information it belongs to a company registered in Germany.

The Gulf of Guinea stretching from Senegal in the north to Angola in the south is notorious as the worst piracy affected area globally. In the first quarter of this year it accounted for 45% of world piracy cases. 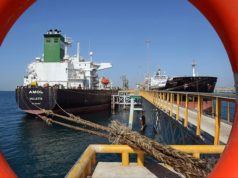 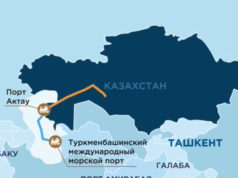 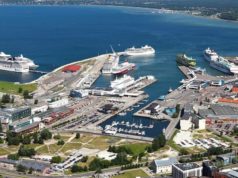