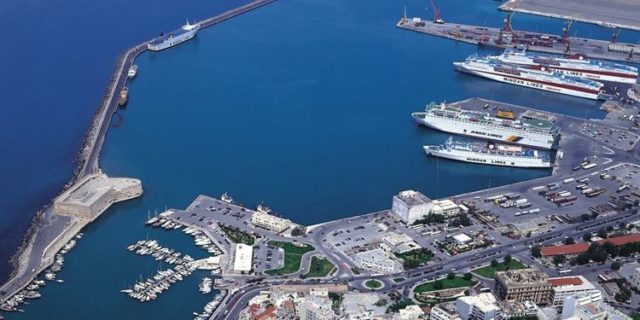 According to local media reports, there were no passengers on board the ship. It is not immediately clear what caused the explosion, APA reports citing Sputnik.

An explosion has occurred aboard the Blue Star Horizon, a ship docked at the port of the city of Heraklion, the administrative capital of the island of Crete in Greece, local media reported on Monday.

According to ERT, the blast took place in the ship’s engine room and injured four crew members. One of the injured is in critical condition.

The vessel had arrived at the port from Piraeus, near Athens, in the early hours of Monday.