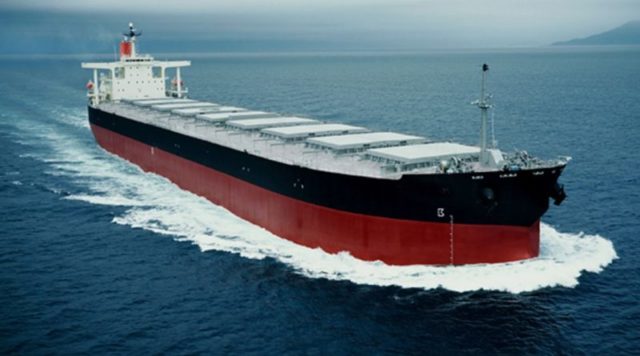 More than 270 vessels loaded with petroleum products have been dispatched from the country’s southern ports to various destinations around the world since the beginning of the current 1399 Iranian calendar year. This was announced by the Director General of the Department of Ports and Shipping in the southern province of Hormozgan Allah-Morad Afifipur.

Mentioning the US sanctions against the country’s shipping industry, as well as the export of petroleum products, Afifipur noted that thanks to measures taken by the government, not only the export of such goods did not decline, but also recorded a growth of 2.79%, said Iran.ru “.

He said that from the beginning of this year until July 5, 331 ships loaded or unloaded their cargo, consisting of petroleum products, in the oil terminal at the port of Shahid Rajai.

According to the official, development projects are currently underway in the country’s southern ports, including the oil terminal at the port of Shahid Rajai, to increase the throughput of these ports.

According to Afifipur, measures such as attracting investors to the Persian Gulf oil terminal, as well as the construction of three new oil pier posts, are one of the important development projects carried out by the port and sea organization this year.

These projects will increase the export capacity of petroleum products from the port of Shahid Rajai by more than 30% in the near future, he stressed.