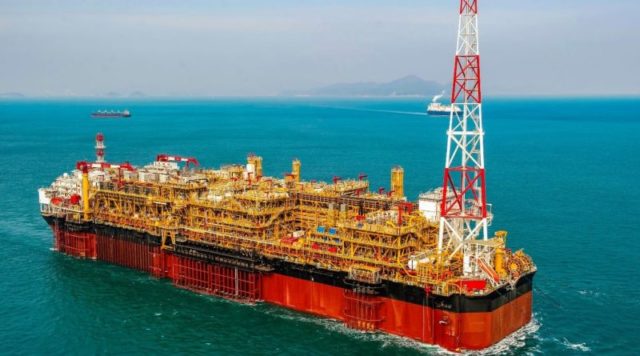 One of the world’s largest energy companies, the American Chevron Corp. in July, intends to resume oil exports from its joint ventures with the governments of Saudi Arabia and Kuwait. In this regard, it is expected that the level of production will increase by about 80 thousand barrels per day.

At the same time, officials in Saudi Arabia said that they would balance any increase in production at the enterprise with reductions in other places to meet the terms of the deal.

At the same time, countries that failed to fulfill their obligations in May and June, pledged to compensate for this in July-September, said Prime. Among such countries, Iraq, Kazakhstan, Angola, and Nigeria were previously called.