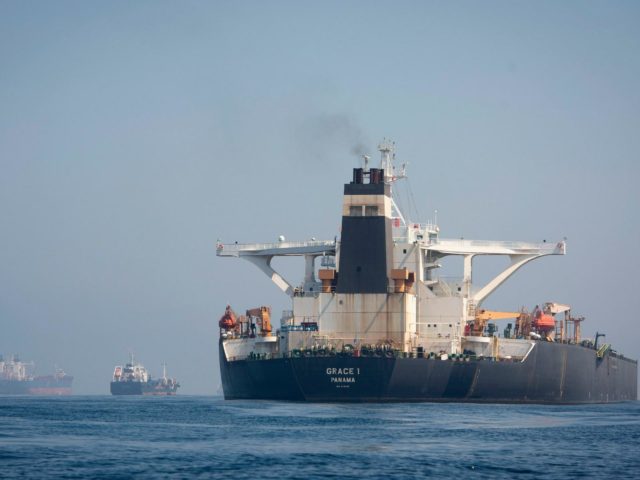 Belarus is looking to reduce its near-complete energy dependence on its close ally Russia, after a row with Moscow this year over the price it pays for Russian oil. The dispute ended, but Belarus said it wanted to stand up against Russia’s dominance of its market and diversify its oil imports.

The first shipment of U.S. crude to Belarus was unveiled in May by U.S. Secretary of State Mike Pompeo.

Belarus’ purchase of 80,000 tonnes of U.S. Bakken oil imported via Klaipeda is yet another trial, traders said, and it was unlikely such shipments will become regular.

“Belarus bought this product at a very good price. They understood the political issues well and bargained actively,” a source with knowledge of the situation told Reuters.