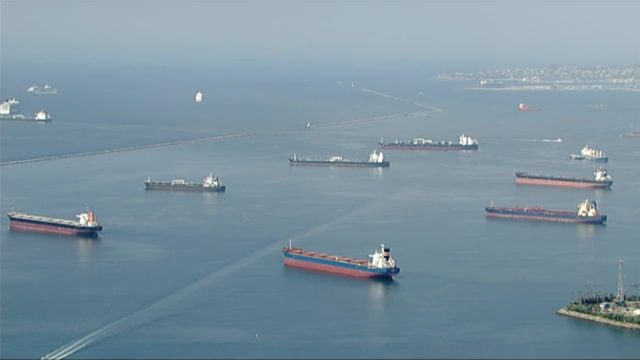 Some sanctions could be announced in the near term, while others could be imposed over a more extended period if the trading activity persists in violation of US restrictions.

Vessels that could be targeted include 25 supertankers, which can each carry a maximum of 2 million barrels of oil, and 17 smaller ships, the sources said.

“The net effect may be a clear message to all ship owners: consider Venezuela off-limits,” said a senior US official.

US officials have steadily added tankers and shipping companies to the blacklist over their dealings with Venezuela since Washington imposed sanctions last year, and have warned of more targets if they fail to abide by sanctions.

Some US officials have said privately that President Donald Trump has become frustrated by the failure to oust Maduro, who retains the support of the Venezuelan military as well as Russia, China, Cuba, and Iran.

At the end of May, five Iranian tankers with fuel reached the territory of Venezuela. Bolivarian Foreign Minister Jorge Arreaza said that the United States is tracing and tracking fuel tankers arriving in Venezuela, which constitutes a violation of international law.

On May 17, Iranian Foreign Minister Mohammad Javad Zarif sent a letter to UN Secretary-General Antonio Guterres to warn about the US move to send troops to the Caribbean to intervene in Iran’s fuel export to Venezu