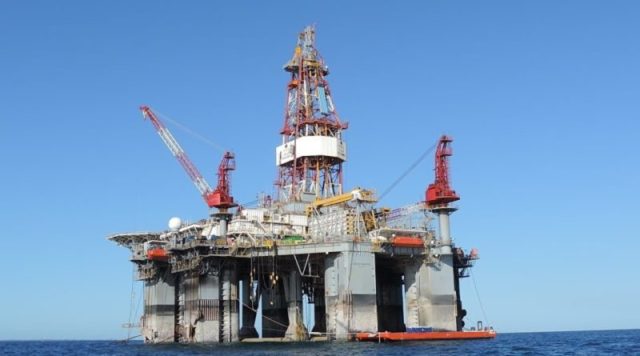 Turkey and Libya are going to develop cooperation in the field of exploration and drilling. This was stated by Turkish President Recep Tayyip Erdogan.

“Turkey and Libya plan to deepen cooperation, including on the issue of exploration and drilling of deposits in the Eastern Mediterranean,” Interfax quoted him as saying.

It should be noted that Erdogan’s meeting with the Prime Minister of the Libyan National Accord Government (PNS) Fayez Sarraj was held in the presidential palace in Ankara.