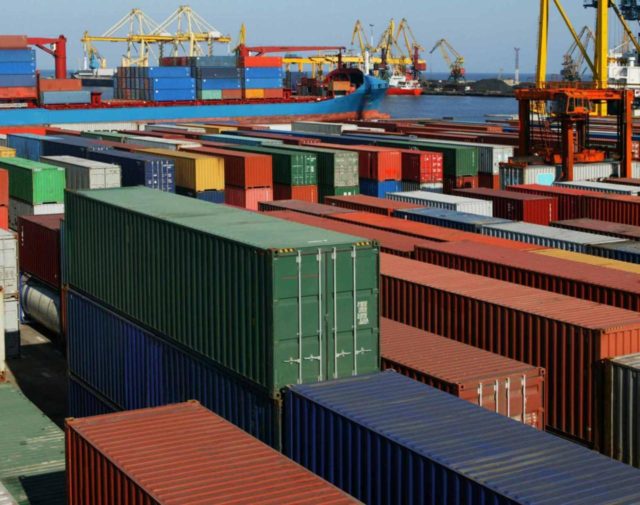 The trade turnover between Turkey and Azerbaijan increased by $25.610 million in November 2019, compared to the same period last year, amounting to $189.128 million.

In November 2019, Turkish exports to Azerbaijan amounted to $158.163 million, and imports from Azerbaijan to $30.965 million, Turkey’s Ministry of Trade told local media.

During the reporting period, Turkish exports to Azerbaijan reached $1.445 billion, and imports from Azerbaijan amounted to $353.478 million.

Turkey is one of the main trade partners of Azerbaijan. In 2018, the turnover between the two countries amounted to $3.4 billion. Turkish companies completed work within 300 projects in the public sector of Azerbaijan in the amount of $15.5 billion.

In October 2019, the two countries signed a draft preferential trade agreement that provides for the introduction of a zero rate of customs duty on mutual deliveries of goods between Turkey and Azerbaijan. In October 2017, Turkey also exempted goods supplied from the Nakhchivan Autonomous Republic of Azerbaijan from duties. In total, the list includes 43 names of products (13 agricultural, 30 industrial goods).